KUDO's development continues apace, with major new features landing in each release. This post highlights and summarises a few of the cool new things that have made it in, just in case you missed them being called out in the release notes.

An oft-overlooked part of any application deployment lifecycle is what happens as part of termination and deletion. KUDO 0.9.0 introduced a new type of optional plan, Cleanup, which runs when an Instance is being deleted. The documentation for this new Plan is here.

Pipe Tasks landed in version 0.10 and add an additional task type, which can be used to generate content or perform some kind of operational action, the output of which can be re-used in later steps. This can be useful in situations where, for example, a security certificate needs to be generated in one step, and then referred to and used in subsequent steps. The corresponding KEP has more detail on the originally intended use-cases.

The work required to re-implement the ability to manually trigger plans started some time ago, beginning with an admission webhook in order to safeguard atomicity of plan executions and prevent conflicting actions. With the 0.11.0 release and as part of the work on KEP-20, a new KUDO CLI command was added giving human operators the ability to kick off a specific plan. Note that KUDO must be deployed with the InstanceValidation webhook enabled, and that in turn currently has a dependency on cert-manager. However, once configured it means that specific plans can be invoked with the plan trigger subcommand:

A slew of updates in 0.9.0 and 0.10.0 were related to improving the Operator developer experience. These included dedicated package KUDO CLI subcommands for various actions:

As Operator's complexity grows, it becomes important for a human operator or application administrator to be able to understand internal details such as what Plans are defined and what Parameters are available. The package list KUDO CLI command is aimed at solving this, and can summarise some of these internals - specifically those related to tasks, plans, and parameters:

Another feature added to help simplify and streamline the development of KUDO Operators is that of Skeleton Generators. The package new subcommand can be used to create a new Operator and ensures that the right folder structure is in place along with an empty operator.yaml and params.yaml. There's also an interactive mode which will prompt for basic information:

Finally, package verify can be used when developing a KUDO Operator to help identify unused parameters and other potential problems:

Read more about these new package subcommands command in the docs.

KEP-23 proposed a new Task type, 'Toggle'. As KUDO Operator developers add more features to their Operator implementations, this task type lets users easily enable or disable features in their application deployment by setting or unsetting a particular parameter. This feature landed in KUDO v0.11.0, and an example of its use can be seen in the Kafka Operator. 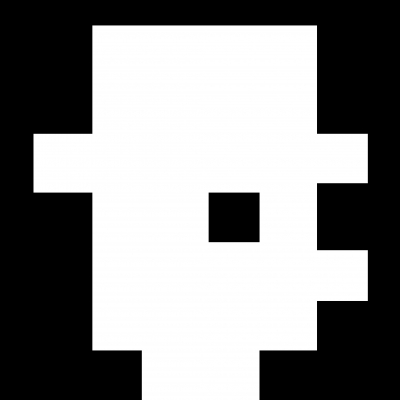 About the author Nick is based in Edinburgh in the UK and currently works for Rancher as a consulting engineer. He's particularly interested in Open Source, virtualisation, orchestration, automation, and all forms of cloud computing. Find Nick on GitHub Twitter LinkedIn